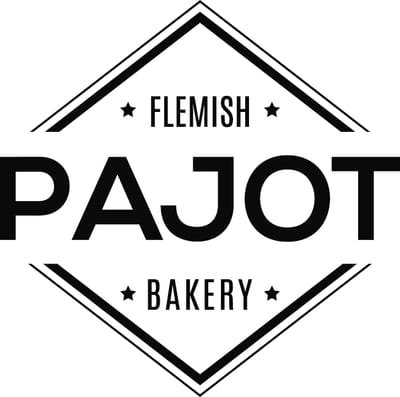 The Pajottenland (in English occasionally Payottenland) is a distinct region within the Flemish Brabant province of Belgium. The region is located west-southwest of Brussels. The Pajottenland is predominantly farmland, with occasional gently rolling hills, and lies mostly between the rivers Dender and Zenne / Senne. The area has historically provided food and drink for the citizens of Brussels, especially Lambic beers, which are only produced here and in the Zenne valley where Brussels is.[citation needed]

One of the municipalities in the Pajottenland is Roosdaal, where Lies originates from.
Roosdaal is a municipality located in the Belgian province of Flemish Brabant. The municipality comprises the towns of Borchtlombeek, Onze-Lieve-Vrouw-Lombeek, Pamel and Strijtem. It borders to four other municipalities.
On January 1, 2016, Roosdaal had a total population of 11,494. The total area is 21.69 km² which gives a population density of 530 inhabitants per km². Roosdaal is well known in Flanders for its berries through its annual strawberry convention.
In 2008, during a national television competition, Onze-lieve-vrouw-Lombeek was elected as "The most beautiful village in Flemish-Brabant".